Huge disclaimer: I’m no Excel/Sheets master so there is probably a much better and more efficient way of doing things but this is just an extremely hacky thing I threw together one afternoon. So if you know of any alternatives, I’d be happy to hear it. Also I am not a teacher but I’ve renamed a few things to try and simplify things. The setup Class Sheet, Table 1 – also known as the “input … 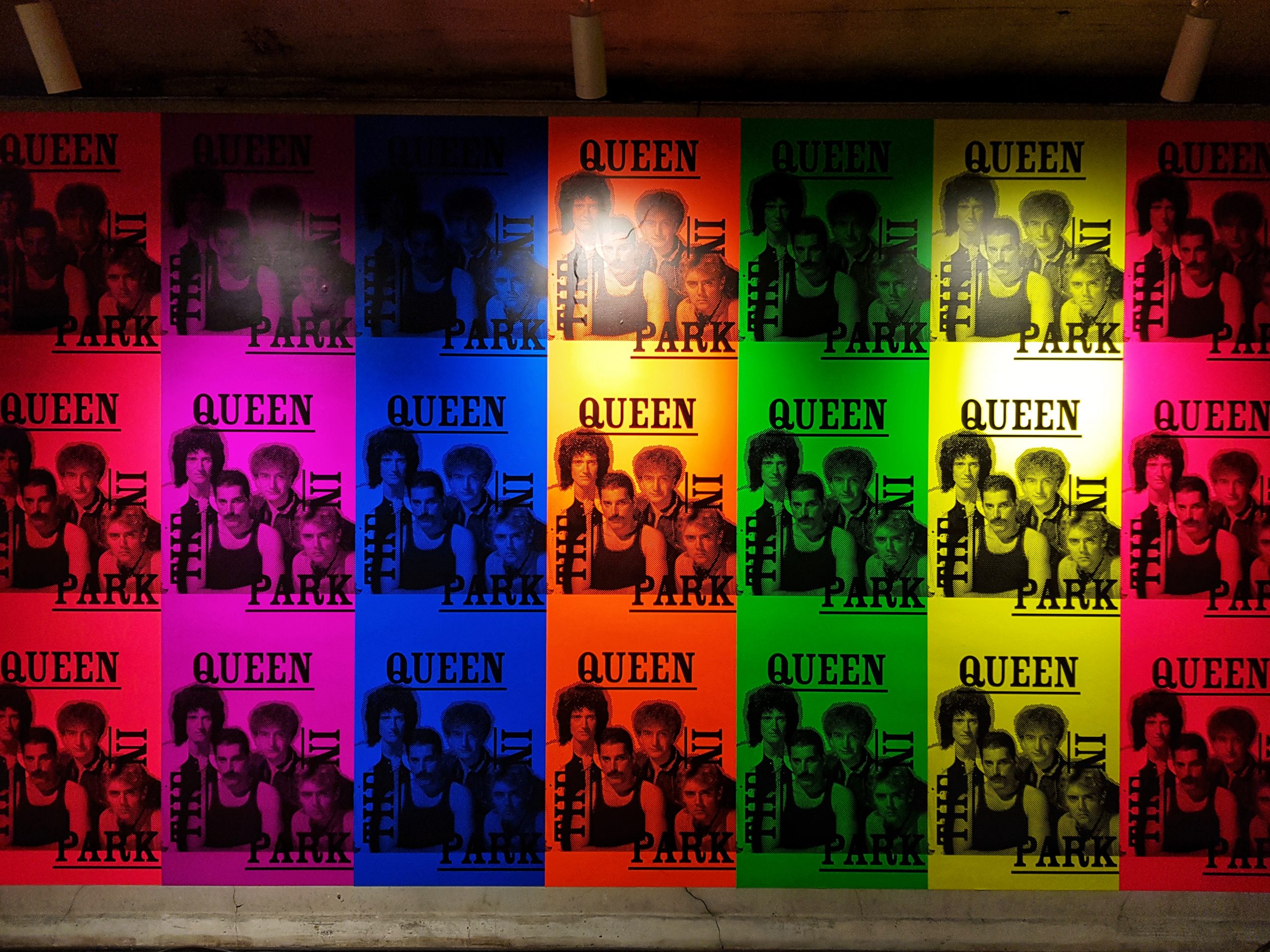 The oddest birthday celebration I’ve ever had. Sitting in an underground cement bar with a Queen electronic jukebox, drinking Japanese beer, and eating a surprise orange cake with a matchstick for a candle. Very awesome.

There is a saying: Yesterday is history, tomorrow is a mystery, but today is a gift. That is why it is called the present.

Despite not having a career involving web development*, I still find myself doing the occasional online project. An interesting realization is that I tend to do them in sprints with large breaks in between (which sometimes end in abandoning the project) but when these sprints start, man, do they start. In the past three days I have learned more about Digital Ocean, Linux, Ubuntu, NGINX, Apache, PuTTY and SSL than ever before. Definitely a great learning experience but the timing probably could have been better.

* Many of my early years in web design did involve doing some front-end coding as part of the freelancing though.

Everyone associates the coming of a new year as a potential turning point, whether for their personal or professional lives, but I have to admit there’s something special about this year’s celebration and that’s because it comes with the distinct tag of being “a new decade”. Oddly enough, I learned that there’s somewhat of a debate on how the start of a decade is defined: whether it should be marked with 2020 or with 2021. …